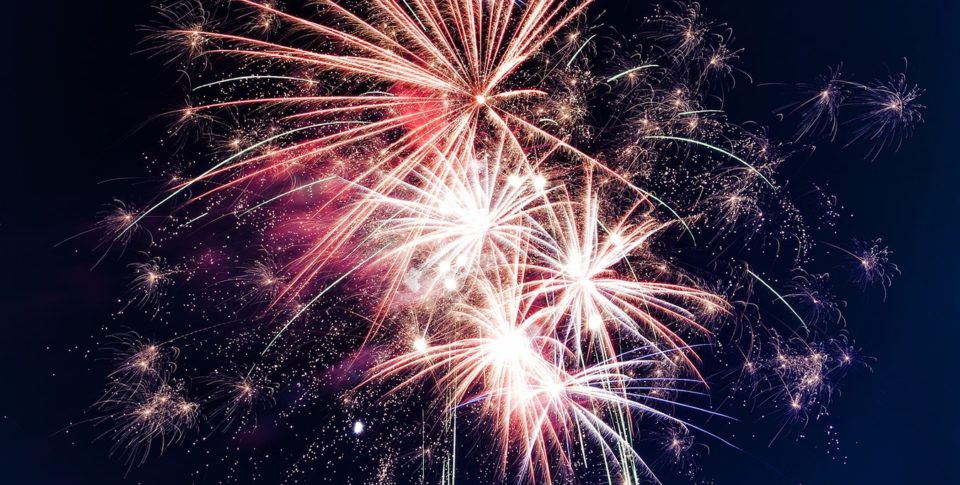 How to Celebrate Independence Day in Orlando

Orlando is always a fun travel destination, but if you visit over Fourth of July weekend, you’ll find even more options than usual. The Magic City sure knows how to put on a celebration, and the area’s most iconic attractions are all doing something special for America’s birthday. We’ve put together a list of the best activities for Fourth of July in Orlando to make your travel planning easier. Read on for some Independence Day inspo:

Walt Disney World Resort is known for its fireworks displays, so you can be sure that Disney goes all out on the Fourth. In fact, each of the resort’s parks offers its own show, so the choice gets even harder. The main celebration takes place at Magic Kingdom Park, with Disney’s Celebrate America! A Fourth of July Concert in the Sky on July 3-4 at 9 p.m. Alternatively, you can catch the IllumiNations: Reflections of Earth show at Epcot on July 4, also at 9 p.m. Finally, Disney’s Hollywood Studios will be marking the opening of its new Star Wars-themed area with Star Wars: A Galactic Spectacular at 9:30 p.m. on July 4.

Not to be outdone by Disney, SeaWorld is offering its very own Independence Day celebration. The park will be putting on a special, patriotic finale to its nightly “Ignite” show. Come to witness the fascinating marine life and learn about our aquatic neighbors, and stay for the impressive fireworks show, starting at 9:30 p.m. on July 4. Reserved seating is available through the park’s website.

LEGOLAND is throwing its own holiday spectacular, with a full day of Independence Day activities on offer. You’ll find a DJ dance party, a Fourth of July-themed building competition, and giant LEGO U.S. flag that everyone can help build. For the grand finale, you’ll get a special pair of viewing glasses that will make the fireworks show look like LEGO blocks exploding in the sky.

Downtown Orlando’s lovely Lake Eola Park is another great option for celebrating the Fourth. The festivities start at 4 p.m. and include live music, a children’s play area, a beer garden, and plenty of food and drink vendors. Of course, the evening ends with a festive fireworks show, where you can watch the colorful bursts mingle with the reflection of the downtown skyline.

If celebrating July Fourth at a theme park doesn’t suit your style, then you’ll probably prefer the friendly, charming celebrations at Winter Park. This quaint city hosts a range of traditional Fourth of July festivities. Start the day with an early-morning 5k race, before heading to Winter Park’s Central Park for live music, a kids’ zone, and free hot dogs and watermelon. Elsewhere, The Charles Hosmer Morse Museum of American Art will be offering free admission throughout the day.

Thunder on the Ridge

If you’re staying at Balmoral Resort over the holiday, you can also enjoy Haines City’s own signature event: Thunder on the Ridge. Here you’ll find cold beer, food, live entertainment, children’s activities, and much more. Even better, the fireworks show can be seen directly from Balmoral Resort. How’s that for a relaxing vacation?

Things to Do in Central Florida This Winter