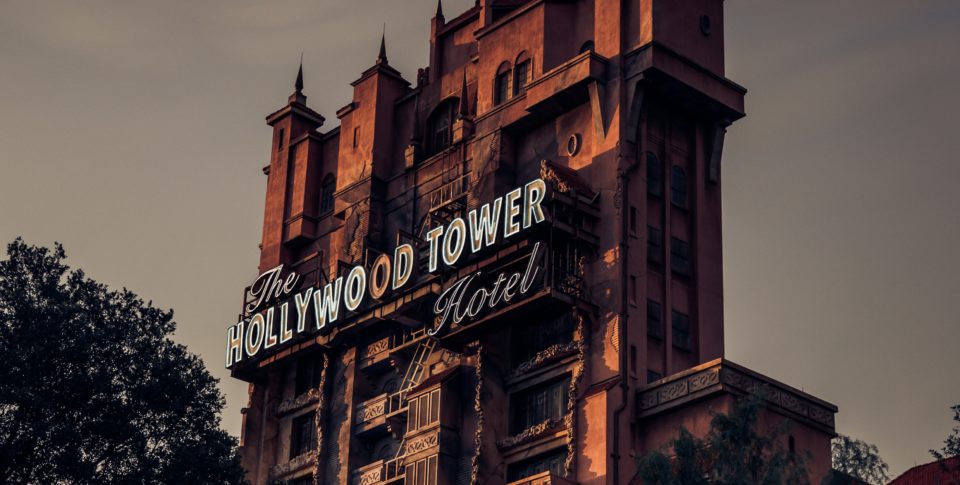 The 10 Most Popular Rides at Florida Theme Parks

Florida is widely known as the world’s theme-park capital, and it can be overwhelming to pick just a few theme-park experiences to pursue during your Sunshine State getaway. Start with the ten popular rides we’ve rounded up below, at Disney World, Universal Orlando, LEGOLAND, and Busch Gardens.

Space Mountain is Florida’s oldest operating roller coaster and one of the world’s most iconic theme-park rides. Located in the Magic Kingdom’s Tomorrowland themed area, it comprises rocket-inspired coaster cars that soar through projections of stars, planets, comets, and asteroids.

Big Thunder Mountain Railroad evokes the Gold Rush-era American Southwest through a mine-train roller coaster. It has become such an iconic Disney World ride that there are now spin-offs in Disneyland, Disneyland Paris, and Disneyland Tokyo.

The Rock ’n’ Roller Coaster is meant to immerse you in the experience of attending an Aerosmith concert, from riding in a limo to watching the musicians backstage. Along with enjoying corkscrews and other ride inversions, you’ll get to jam out to Aerosmith classics like “Sweet Emotion” and “Nine Lives.”

Jurassic Park: The Ride is the star attraction at Universal Orlando’s Islands of Adventure. You’ll coast through fictional Isla Nublar while encountering animatronics of stegosaurus, velociraptor, T. Rex, and other dinos.

Harry Potter and the Forbidden Journey

Harry Potter and the Forbidden Journey is located within Universal Orlando’s Wizarding World of Harry Potter and incorporates elements from throughout the Harry Potter franchise, from Floo Powder to Quidditch games to the talking paintings of Hogwarts Castle.

The Tower of Terror is a popular “drop-tower ride” located in Disney World’s Hollywood Studios. It takes place in the elevator of a fictional Los Angeles hotel with an eerie Twilight Zone-inspired twist. This ride, too, has inspired Disney spin-offs across the world.

You're about to enter… The Twilight Zone! #HollywoodStudios #WaltDisneyWorld (📷: @thedisneyman)

Revenge of the Mummy: The Ride

Universal Orlando’s Revenge of the Mummy evokes the most recent Mummy franchise and takes you from a Museum of Antiquities to scenes from ancient Egypt. It has inspired spin-offs in Universal’s California and Singapore locations.

Busch Garden’s SheiKra is Florida’s tallest roller coaster and formerly the longest, tallest, and fastest dive coaster in the entire world. Lifts, hills, a 90-degree drop, and a “splashdown” allow you to recreate the motion of the namesake African hawk.

Montu is a Busch Gardens inverted roller coaster that also broke world records when it was built in 1996. It features incredible elements such as a zero-gravity roll that have made it an Amusement Today magazine favorite for 15 consecutive years.

Who's making this part of their weekend plans? 🙋‍♀️

For younger theme-park enthusiasts, Beetle Bounce is a popular LEGOLAND children’s drop ride that features a beetle-esque design, taking riders 15 feet high and affording sweeping views of the rest of the park.

Ready to experience these exhilarating attractions for yourself? Check out our latest exclusive offers and start planning your trip.

Things to Do in Central Florida This Winter